Years ago, rural businesses only had one choice for internet access: dial-up. That’s changed. There are now multiple broadband internet access options to small businesses in rural areas. To guide you through the options, here are some of the most popular ones that provide the speed you need to browse the web, make calls and serve your customers.

If you and your customers live in a rural area, your internet service options will be different compared to what we see in large cities. While download speeds in rural areas may not be the fastest, they are far better than they were just a few years ago. As you consider different options, measure these options against the FCC guidance on broadband, which requires 25 Mbps for download speeds and a three megabit upload speed to access new digital services like streaming video. Anything less than that speed may lead to a poor experience using services like video.

While each satellite internet provider has a different offering, we used data from broadbandnow.com to outline typical options.

A satellite internet connection has the advantage of not requiring any cables or telephone lines. However, this option involves a line of sight between the satellite and your business. Also, satellite internet service tends to have relatively high latency, according to the FCC. That means small businesses using satellite internet may see longer delays between when they submit a request and when the data arrives. You will also need to install a satellite dish on your building to access this service.

If customers come to your small business in person, you may also want to look into satellite TV. For example, some dental offices offer TV to patients in the waiting room.

While fixed wireless service might sound like Wi-Fi, they are not the same thing. A Wi-Fi router typically has a range of up to 300 feet, which makes it an excellent option to provide internet access within your small business. By contrast, fixed wireless internet service connects users by installing a wireless receiver that connects to an access point within approximately 10 miles. For the best speeds, your business will need a line of sight between your building and the access point.

Not sure if wireless internet service is offered in your ZIP code? There is an easy way to get the answer — search for your zip code on the Broadband Now Fixed Wireless page.

While DSL uses your phone line, it is far faster than traditional dial-up connections.

DSL internet service uses telephone lines to deliver connectivity. As a result, you do not face line of sight issues. Since DSL service is based on landline phone infrastructure, it is widely available. DSL internet connections are offered by large companies such as AT&T and Verizon and smaller companies such as Earthlink.

Tip: Relying on a traditional landline phone system reduces your flexibility. For example, what if you are away from your office, serving customers who live in a rural area? You might miss important calls from other customers. That’s one reason you should consider a digital small business phone system that can forward calls and use a virtual receptionist service.

This type of internet connection is one of the fastest options on the market.

If you haven’t heard of fiber-optic internet service in your rural area, don’t be surprised. This relatively new type of service is most common in cities. However, there are increasing investments underway to bring fiber-optic service to more rural areas. For example, there are several small towns, like Mitchell, South Dakota and Flora, Mississippi, that have recently introduced fiber-optic service, according to Broadband Now.

If you are in a rural area close to a suburb or major urban area, you have a greater chance of finding a fiber-optic internet service provider. 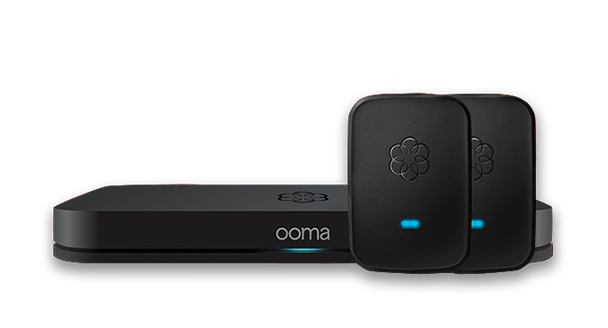 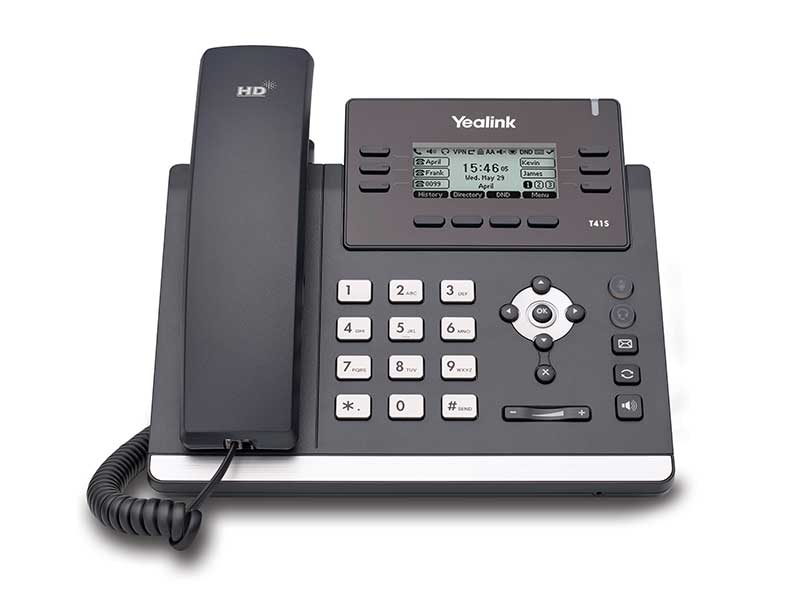 How to manage delivery apps for your restaurant and keep customers happy.
Ooma’s Guide to 5G Coverage
Unprecedented need for quality and value in business VoIP, Internet, and Wi-Fi.

MSRP:
CDN$ 89.99
Add to Cart
We use cookies and similar technologies to analyze traffic, enhance your experience and allow our partners to serve tailored advertisements. For more information or to opt out, visit our Privacy Policy.
I agree  Learn more