Give your grandparents a gift they won’t want to return

Whether you call them Mee-maw and Paw-paw, Abuela and Abuelo or Bibi and Babu, make sure to call them September 12 to wish them a happy Grandparents Day.

Better yet, bring the couple who held your hand when you were a tot a gift that will help keep them safe. The Ooma Telo 4G safety phone can keep the lines of communication open, even if their electricity or internet goes out. But be prepared–you may need to do the hand-holding this time to convince them this is one gift they won’t want to return. 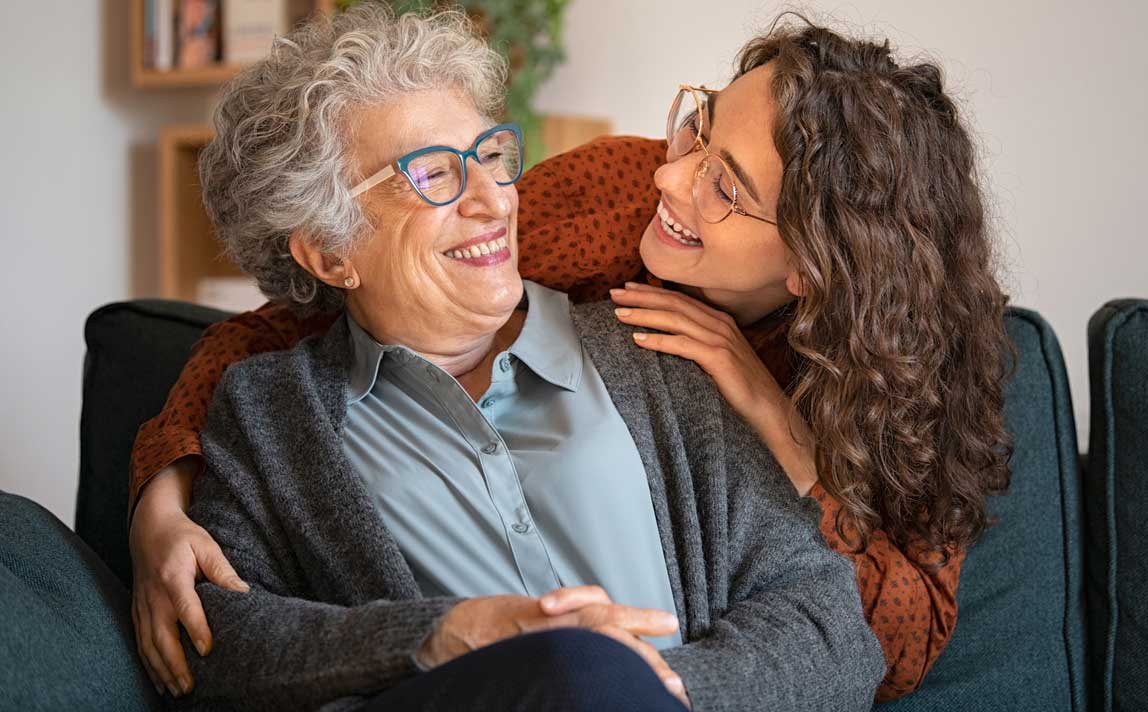 Here are a few things they may say, along with ways to prove this gift is a keeper:

“You spent too much.”

The Ooma Telo 4G goes for about $129.99 but remind them it’s impolite to ask the price of a gift. If they want to talk money, point out that their monthly phone should be a lot lower than their current home phone bill. They’ll get unlimited calling throughout the U.S. They will pay $11.99 for an internet connection fee, plus taxes and fees that vary between around $4 to $7 a month, depending on where they live. Check taxes and fees for their address.

The good news is they don’t need new phones—they can use the ones they already own. You have to admit, traditional home phones with an earpiece and keypad come in handy when you’re on a call and have to enter a long prescription refill number.

“We don’t have internet” or “Our internet is too slow for an internet phone.”

Service for the Ooma Telo 4G safety phone comes with high-speed 4G LTE network internet. If your grandparents only use the internet for email and VoIP phone service, the amount of data they receive with Ooma Connect 4G might be all the internet they need. Check the 4G LTE coverage map.

“We don’t want to lose our bundle discount.”

It’s true that if they stop their phone service, they’ll probably be charged more for other services, like internet and cable TV, in their bundle. But chances are good that the money saved by switching their phone to Ooma will more than make up for that increase. If not, you can teach them how to stream entertainment and local TV channels so they can get rid of their cable TV, too.

“We’ve had this phone number for decades.”

No problem—they can keep their number. Just transfer, or port, it from their current phone service provider to Ooma. Learn how to transfer a number to Ooma.

It will. Ooma forwards your grandparents’ address to 911 dispatchers who use an Enhanced 911 system. In this respect, Ooma service is similar to a traditional home phone. If you call 911 from a phone with Ooma phone service, emergency medical service providers and fire fighters on an Enhanced 911 system will see your grandparents’ home address pop up on their display, which may not always be the case with mobile phones. E911 is useful if they’re unable to speak. Just remind your grandparents to update their address if they decide to move.

Ooma Telo also works with Alexa for hands-free calling, which is great if they fall and can’t reach their phone.

“We like being able to use our phone if the power goes out.”

Ooma Telo 4G safety phone comes with a back-up battery so they can still use their phone during outages—both electric and internet. The battery provides an estimated 10 hours of power, which is enough to report a blackout to their utility provider, call 911, and let family and friends know about their situation.

Ooma Telo automatically monitors how your voice data is transmitted over the internet. If we detect any data is dropped, known as packet loss, we’ll automatically transmit redundant packets so that the audio transmission remains complete. We also prioritize phone calls so they receive all of the network attention they need to make sure your audio quality is crystal clear.

There’s no need to be. Ooma setup is so easy that most people can start making calls in less than 15 minutes. If your grandparents do run into trouble, they can contact Ooma for support or call their techy grandchild with mad internet skills. Doesn’t every family have at least one?

Diane Balogh, content writer for Ooma, Inc., has worked in media and strategic communications since graduating from the University of Missouri School of Journalism. Throughout her career, she’s written digital content for a Fortune 100 company, responded to media calls at a Level 1 Trauma Center, advocated for civil rights and equality at a non-profit agency, and edited two Midwest newspapers.

Get crystal-clear nationwide calling for free. You pay monthly applicable taxes and fees.

National Emma M. Nutt Day: an important day in communication history
Struggling with a cell phone before bedtime?
How to manage personal information online: 10+ techniques
We use cookies and similar technologies to analyze traffic, enhance your experience and allow our partners to serve tailored advertisements. For more information or to opt out, visit our Privacy Policy.
I agree  Learn more